Dubai’s DP World has agreed to manage the Somalilandport of Berbera in a landmark deal this month that opens a new point of access to the Red Sea and gives the global ports operator an alternative hub to Djibouti in the Horn of Africa. 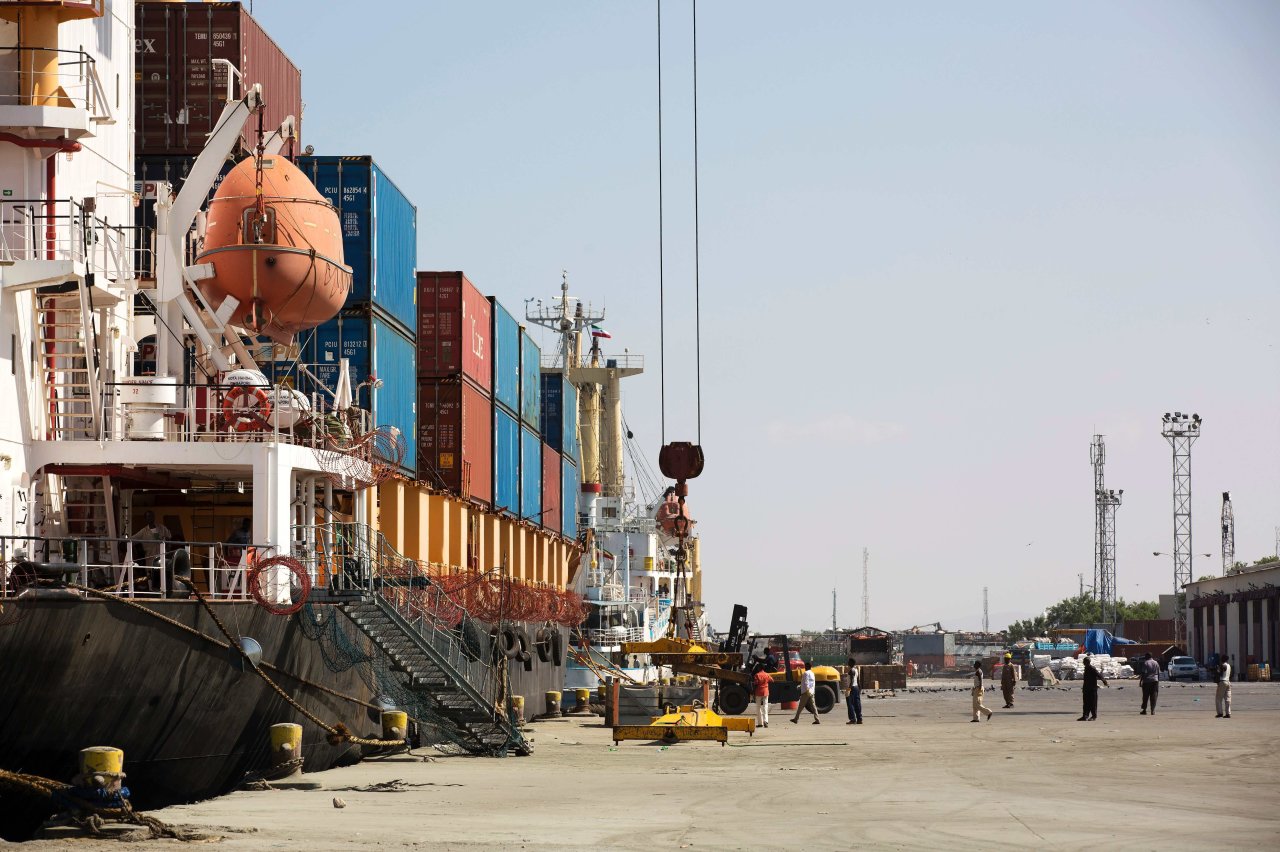 Under the terms of the concession agreement, according to a person who has seen the document,Somalilandwill grant the Dubai-based company the right to manage the Red Sea port of Berbera for 30 years.

DP World on Sunday said it agreed to the port management deal earlier this month in Dubai. Under the term sheet—a nonbinding agreement that serves as a precursor to a more formal deal—the company is to set up a joint venture to manage and invest in the port. DP World put a $442 million value on the project, but said it would be a phased investment and depended on port volumes.

The term sheet—which will see DP World pay $5 million a year plus 10% on port revenue toSomaliland—is a breakthrough in developing access to the sea for landlocked Ethiopia, the region’s largest economy, which until now solely relies on the port of Djibouti for its exports.

DP World will control 65% of the joint venture and five of seven board seats, with the rest going to Somaliland according to the term sheet, the person said.

A spokesman for theSomalilandgovernment did not reply to a request for comment.

It is the biggest single investment agreement in breakaway Somaliland—and treats the northern Somali region as a de facto independent nation, a position Somalia rejects. The U.N. doesn’t acknowledge Somalilandas independent, and it isn’t recognized by any other country in the world.

Other investment agreements in Somaliland have included fisheries and offshore oil exploration licenses, but they have mostly been acquired for small sums or on the promise of job creation and development.

A free-trade zone was also planned to support the development of trade through Berbera, DP World said.

Sultan Bin Sulayem, DP World’s chairman and chief executive, portrayed the port as a future magnet for shipping to east Africa, which that would spur regional economic growth.

“Investment in this natural deep water port will attract more shipping lines to East Africa and its modernization will act as a catalyst for the growth of the country and the region’s economy,” he said.

The deal, the company said, was also part of a broader strengthening of ties between Dubai and theSomalilandgovernment.

Dubai and Somaliland also signed a memorandum of understanding, according to the person, under which Dubai will supportSomaliland’s fisheries industry; help build the road betweenSomalilandand Ethiopia; build a four-star hotel in either Hargeisa, the capital ofSomaliland, or Berbera; and grant Somalilanders favorable migration terms so they can work in Dubai.

The ambitions of Dubai, which is a part of the United Arab Emirates, in the Horn of Africa have run into trouble over the past year. The country left an air base it was leasing in Djibouti after a dispute with the government there—opting to lease another base in Assab in neighboring Eritrea, a remote state under United Nations sanctions for supporting armed groups in neighboring Somalia.

“Geopolitically, the contract appears to be a result of the recent cooling of relations between the U.A.E. and Djibouti, as well as sensitivity to Ethiopian concerns about recent engagement in the Eritrean port of Assab,” said Matt Bryden, executive chairman of Sahan, a Nairobi-based think tank.

“Berbera represents a pragmatic compromise, providing a friendly corridor for Ethiopian markets while signaling that Djibouti—though by far the most developed gateway to the Horn of Africa—will no longer enjoy a de facto monopoly over trade with the region’s landlocked markets,” Mr. Bryden added.

Another driver for the Berbera deal may be along-running disputesurrounding DP World’s port in Djibouti, the largest container terminal in Africa.

The Djibouti government accused DP World in 2014 of paying bribes to the former head of its ports authority, Abdourahman Boreh, to secure a concession to operate the Doraleh Container Terminal in 2000. Djibouti revoked DP World’s 20-year concession and launched an arbitration case in London.

DP World has denied the allegations, and a U.K. court found in March that Mr. Boreh didn’t take bribes. DP World has continued to manage the port as the legal proceedings continue.

Having an alternative port under development nearby could put DP World in a stronger position in Djibouti, said Sanyalak Manibhandu, an analyst at NBAD Securities in Abu Dhabi.

“It’s a leverage that they hold over Djibouti as well,” he said.

The chairman of DP World is “bullish” about growth plans in Africa, it was reported last week, after the ports operator signed a deal to develop and operate a trade and logistics hub inSomaliland.

DP World last week signed a $442 million agreement with the government of Somaliland to operate part of the Port of Berbera on the eastern coast of Africa.

The two parties agreed to form a joint venture company that will “invest and manage” and transform the port into a “regional and logistic hub,” DP World said in a statement.

DP World chairman Sultan bin Sulayem was quoted as tellingThe NationalinSomaliland: “I am very bullish about Africa and believe it still has a very huge potential.

“The reason why we go to Africa is because we get a lot of knowledge and experience and they are the two factors for success.”

DP World already operates in Egypt, Djibouti, Algeria, Senegal and Mozambique. In its statement, the company said it had added 2,275,000 twenty foot equivalent units (TEU) of capacity at its terminals in Africa over the past three to five years, bringing the total annual capacity to 6.2 million TEU.

Th eSomaliland project involves the setting up of a free zone and is part of a larger memorandum of understanding between the Dubai and Republic of Somaliland governments to strengthen strategic ties.

The Port of Berbera is intended to become a hub and sea route for the Ethiopian market mainly, one of the world’s fastest-growing economies. Investment in the port will attract more shipping lines to east Africa, and also complement DP World’s services in Djibouti, according to Bin Sulayem.

The National quoted Saad Ali Shire,Somaliland’s minister of foreign affairs and international cooperation, as saying: “This agreement is opening a new chapter to gaining foreign investment by Somaliland. This deal should enhance job opportunities to youth of the country.”