EU nationals living in the UK before the formal Brexit process is triggered should be allowed to remain in the country permanently, a report has recommended.

Theresa May’s refusal to agree the status of the 2.8 million Europeans in the UK unless the rights of Britons living on the continent are guaranteed is “morally wrong”, according to the report by think tank British Future.

It called for the UK to demonstrate “goodwill” and “make the first move” as the Government prepares to begin divorce negotiations.

The report, written by an expert panel which included a cross-party group of MPs, said all EU nationals should be eligible for permanent residence with the same health, social and education rights as British citizens.

It added that setting the date Article 50 is triggered as the cut-off point would be fair and legally watertight but would not lead to a surge in migration.

Labour MP Gisela Stuart, a Leave campaigner who chaired the panel, said: “Our inquiry found that people from different sides of the referendum and politics can quite easily agree on practical, straightforward ways to ensure that EU nationals can stay in Britain with their rights protected.

“That’s the right thing to do and something that most voters agree with too.

“We determined that the triggering of Article 50 should be the cut-off date, after which EU citizens moving to the UK would not be entitled to stay permanently after Brexit.

“This would limit any ‘pull factor’ for EU citizens not already in the UK.”

She added: “We should expect reciprocal deals for Britons living in European countries, but Britain should make the first move to demonstrate goodwill.”

According to the report, just 3% of European citizens living in Britain are unemployed, with 51% classed as employees, 9% self-employed, 4% students and 7% retired.

More than a quarter of the food and drink manufacturing workforce and about 15% of academics are from other EU countries, it added.

Owen Tudor, TUC head of EU and international relations, said the citizenship of EU nationals “needs to be resolved quickly and fairly”.

Meanwhile, the Institute of Directors’ head of employment, Seamus Nevin, claimed the Prime Minister should change her policy “to avoid major disruptions to workforce planning and business development”. 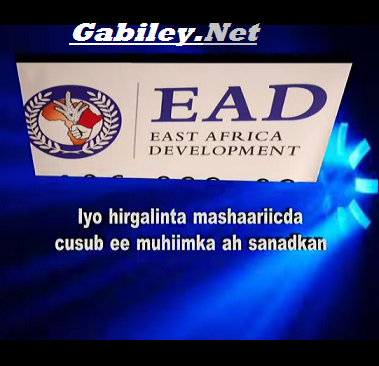 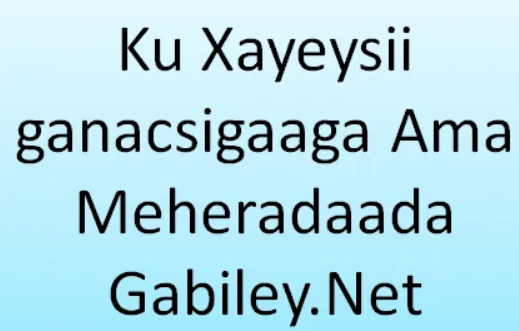 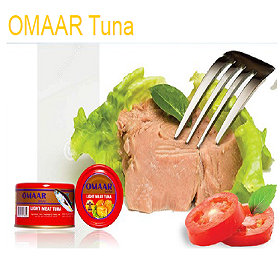 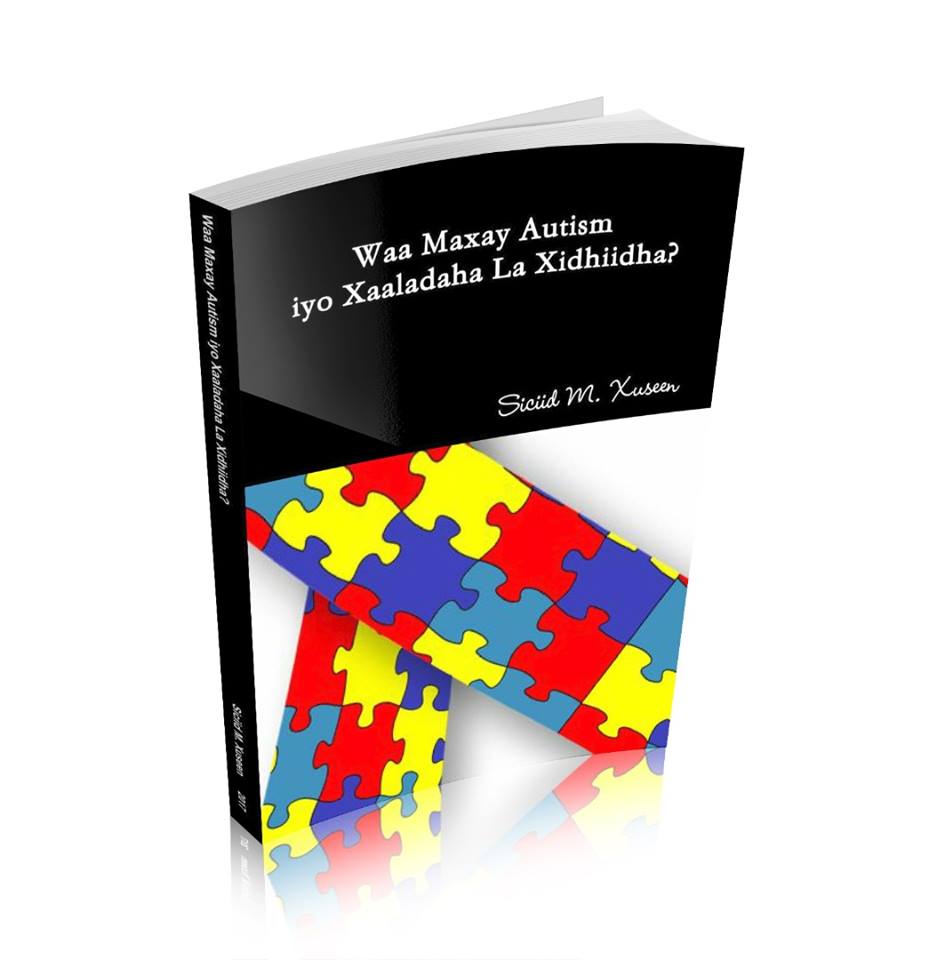 An enormous has been achieved but, a lot could be…