Announcement by state media means that Ahmed is now expected to become Ethiopia’s next prime minister. 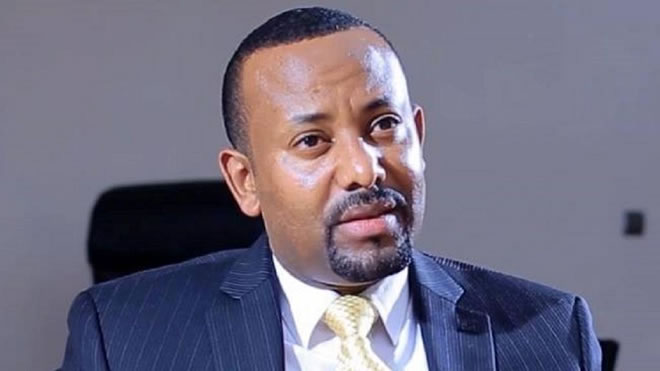 Ethiopia’s ruling coalition has elected Abiy Ahmed as its new chairman, according to state media.

The announcement on Tuesday by state broadcaster FANA means that Ahmed is now expected to succeed Hailemariam Desalegn as Ethiopia’s prime minister.

On February 15, Hailemariam announced that he was stepping down as both prime minister and chairman of the EPRDF.

He said at the time that he would be staying on as prime minister in a caretaker capacity, until the EPRDF named a successor.

Last month, the 81-member OPDO central committee named Ahmed as the new chairman of the party.