The meeting, which was held in the framework of Sheikh Abdullah’s official visit to Ethiopia, touched on bilateral relations and joint cooperation in various areas, especially in the economic, trade, cultural, tourism and social sectors.

Sheikh Abdullah said that that the UAE has strong and solid relations with Ethiopia, highlighting the keenness of both countries’ leaderships to further develop them and boost aspects of joint cooperation.

Desalegn, in turn, welcomed the UAE’s Foreign Minister’s visit, highlighting the strong ties between the UAE and Ethiopia. He also praised the UAE’s desire to enhance cooperation with Ethiopia, especially in investment, and the special stature it enjoys in Ethiopia and African Union countries.

The meeting was attended by Reem bint Ibrahim Al Hashimy, Minister of State for International Cooperation and Ghazi Abdullah Salem Al Mehri, UAE Ambassador to the Republic of Ethiopia. 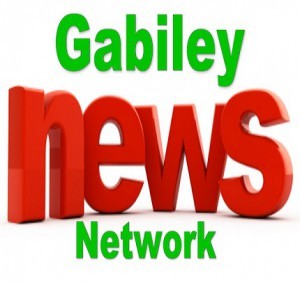